The Islamic standard of excellence in work and life 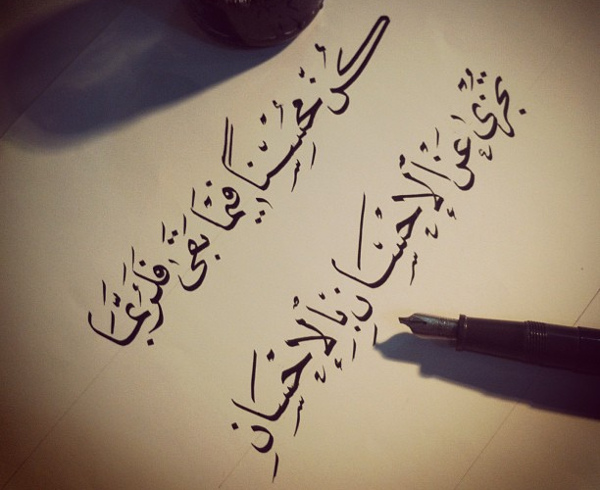 Make your life, career, and work truly a means to seek Allah Himself.

Seek Allah in work by seeking true benefit: for yourself and others, both worldly and spiritual benefit.

Strive to work in the best of ways, as excellence is beloved to Allah.

4. Upholding Being True and Trustworthy

Seek the good for others, as you seek it for yourself: “None of you believes until they wish for others the good that they wish for themselves,” said the Prophet (Allah bless him and give him peace). And religion itself was defined by the Blessed Messenger (peace and blessings be upon him) as being sincere concern: “Religion is sincere concern (nasiha).” This sincere concern applies to one’s employers, fellow workers, one’s customers or clients, and for all God’s creation.

The Messenger of Allah (peace and blessings be upon him) said, “Deal with people on the basis of good character.”

Without observing the Limits of Law in one’s dealings, one will invariably fall into wrong and wrongdoing; harmed relationships; and grave sin. “The Lawful is clear and the Unlawful is clear,” said the Prophet (Allah bless him and give him peace). Learn the limits of the Law related to your work. Learn about how to have sound and virtuous contracts and dealings. And uphold your commitments with excellence and steadfastness.

Shaykh Faraz Rabbani closes this important lesson by mentioning some of the keys to succeeding in upholding these principles.

Listen to the full audio here.