Marriage has become a business: its become something you showoff 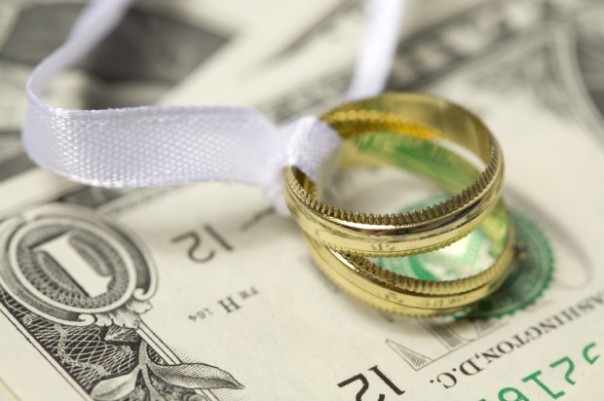 In reality the muslims have started to adopt non-muslim practices and imitate them in many ways possible. “Allah’s Messenger (sal Allahu alaihi wa sallam) said: ‘You will indeed follow the ways of those before you, hand span by hand span, and an arms length after another. Even if they enter into a lizard’s hole, you will follow them.’ We (the Sahaba) asked, ‘Is it the Jews and the Christians?’ He replied, ‘Who else!’” [Bukhari]

Things like this are the reason why we are so weak. So much effort is spent on one day but i can bet how the marriage is portrayed at the start doesn’t reflect the rest.

Imagine how that money could be spent and wait thats not even the money spent on the wedding itself. Modern day marriages consist of flashy dresses, cars, stages that cost thousands of pounds. Think if that money was spent wiser, think of the blessings one can receive, forget the fancy cars, stages and dresses give money to the people who need it, feed children, mothers and fathers who are in need. Do something that helps not yourself but others. I must be a dreamer but I’m not the only one…

Also instead of spending that money stupidly why not go umm rah or hajj and take both of your parents along with you if they haven’t performed also.

“The heart is like a bird: love as its head and its two wings are hope and fear.” ibn al Qayyim

May Allah help them and protect in their plight! Its very sad and upsetting for me that we spend soo much on this one day but our brothers & sisters celebrate someone meeting Allah and tasting the fruits of jannah. Its a sad reality we love the dunya more than we love the ahkirah.